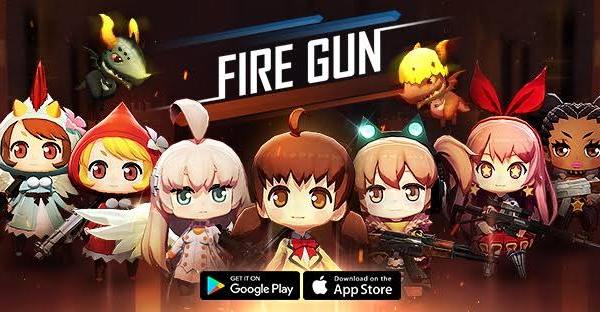 Fire Gun: Brick Breaker is a free game app for both Android and iOS which lets you try to break bricks blocking your way by shooting at them with your weapons. […] 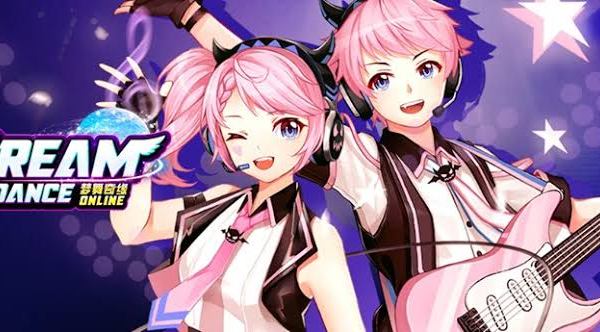 World of Dragon Nest is an open world MMORPG that offers character customization and development based on equipment use.  Combat is typical mobile MMORPG style with chain skill combos. Both […]

Black Desert Online is an open-world action MMORPG developed by Pearl Abyss and published by Kakao Games in North America, Europe, and the Republic of Korea. Featuring next-generation visuals and […]

Thanks for joining me! Good company in a journey makes the way seem shorter. — Izaak Walton